Mixing Audio Amplifier and other mixing equipment play a heavy role for any musician that plays live performances or does studio recordings.

A mixer has one primary job and several secondary jobs. The primary job of a mixer is to take every sound source, called inputs, and mix them into a single, usually stereo, output.

An amplifier’s job is to amplify a signal. In the case of musical instruments and related equipment, amplifiers amplify the volume of an audio signal. Amplified signals are usually connected directly to PA speakers for live performances. Many mixers have an amplifier built in for monitor speakers, but only specialized “powered mixers,” or mixer amplifiers, have sophisticated built-in amplifiers for the main stereo output. These mixer amplifiers are often used in clubs and other venues for live performance. 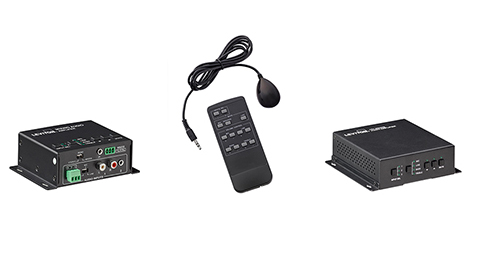 Our Group of Companies :